What’s more challenging than cross country skate-skiing, trail running or biking? According to Paul Sampson, it’s climbing stairs. He discovered the difficulty of this fitness challenge one winter whe­­n he tried to get exercise by running up the steps of his office building for half an hour – and found that he couldn’t walk normally for a week afterwards. “I’ve ridden Pikes Peak in Colorado and run some of the steepest trails in Utah,” he says – but none compared to stair-climbing.

Seeking to continue developing his leg strength and fitness, Sampson searched for organized stair-climbing groups, but found only special events to raise money for charity, rather than regular workouts. So he decided to start his own. After contacting every building in Dallas that was over 500 feet tall, he finally hit the jackpot with one of the tallest observation towers in the country – and the Dallas Vert Mile event was born.

Instead of the bare walls and joyless stairwells that most stair-climbers experience, Sampson decided to create “the climb I would want for myself.” He says, “We put up personalized signs for our athletes, motivational signs, and even jokes in the stairwells.  We hung portable speakers to play motivational music in the stairs, which really helps when you’re doing something hard.”

“Since our athletes only run up – they take the elevators down – it’s actually much easier on their knees than long-distance running, but it’s also far more intense. And we think the Dallas Vert Mile is the best value in a stair climb as well as the most fun anywhere!”

Sampson formed and launched Vert Adventures, which held its first event, the Dallas Vert Mile, in 2017. The second Vert Mile will take place in January 2018. The Vert Mile was named one of the “16 Most Epic Races in the World” by theculturetrip.com.

Sampson attended online workshops and worked with SCORE mentor Simon Mahler. He says, “My mentor Simon created a virtual bootcamp, which is awesome because it forces you to take a critical look at your potential business before you launch.” The experience helped him recognize challenges and seek out opportunities, he says.

Sampson advises other small business owners: “Go all in, and don’t give your fears a vote. Yes, I was scared. Sometimes I still am. But the struggle to build something you dreamed about and created is also immensely satisfying!” 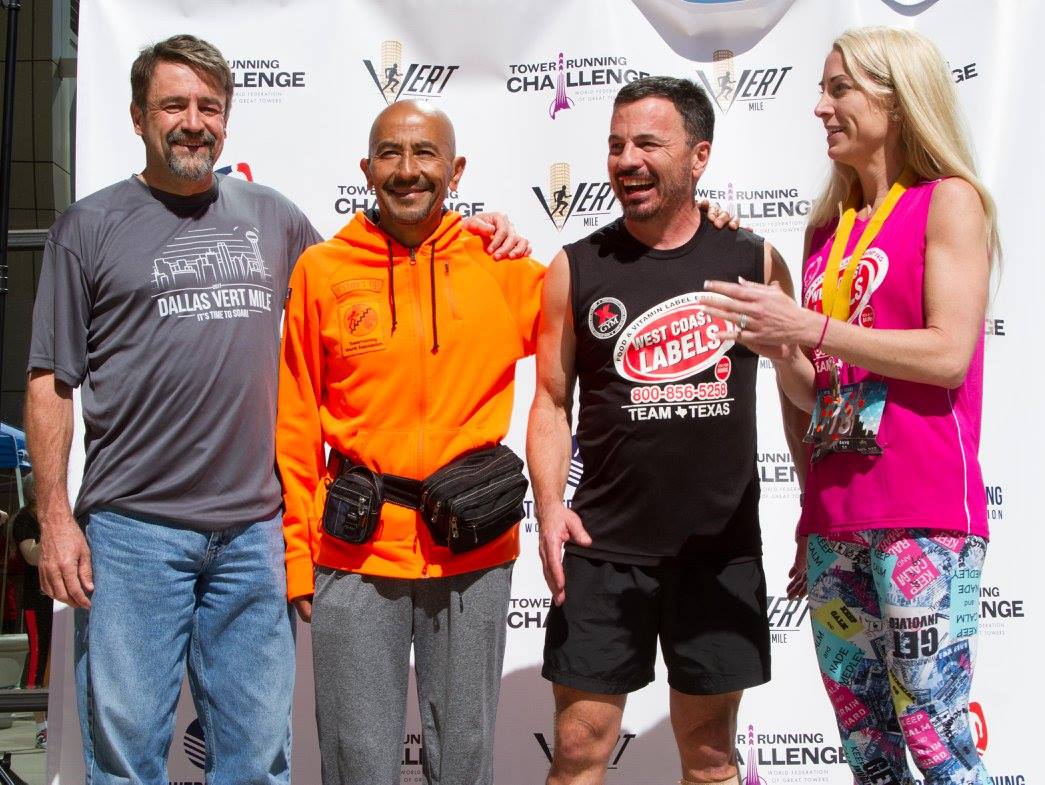